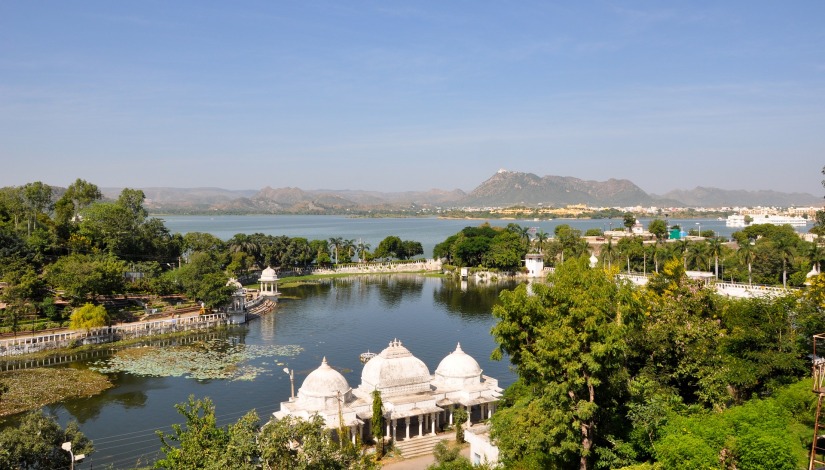 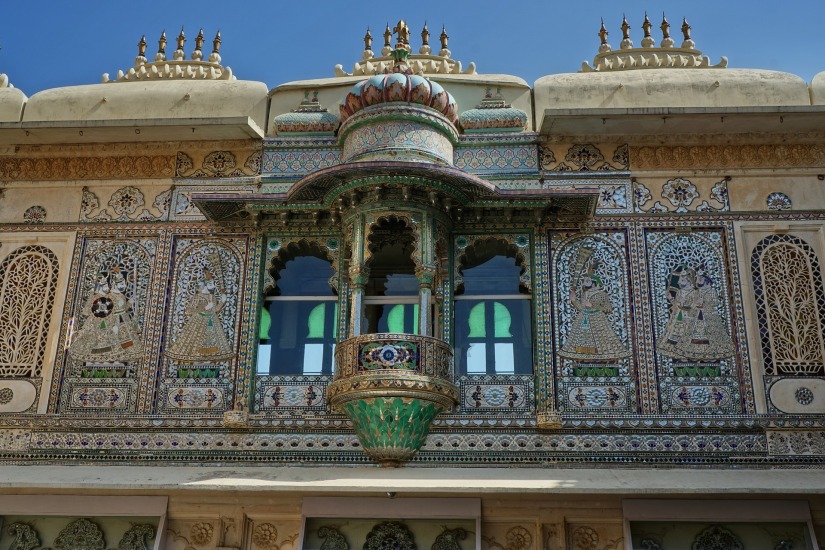 Designated as the “Venice of East” Udaipur a romantically beautiful city. Make a visit to the Udaipur City and you will be left surprised. Had been the royal capital of Mewar rulers for centuries, Maharana Udai Singh laid the foundation stone of Udaipur in 1557 A.D. Udaipur continued to be the capital of Mewar, till it became the princely state of British India. One of the most popular tourist destinations in India attracting visitors from across the globe, with lush green surroundings of Aravalli Mountains this city is popular by the phrase of “City of Lakes”. Picturesque lakes surroundings with Ancient Massive Palaces, Unique Architecture and its Royal Past fascinate people to visit the Ancient Land of the Royalty. Cherry on the top, to have been brought up in a city filled with eternal beauty and everything magical around, Udaipur has each and every ingredient which can relish its visitor’s palaces, museums, hills, gardens, forest, fountains and statutes. This city has the power to make you forget all your worries and feel like this is the only place where you truly belong to. So to describe this unique city, place which is famous for its Royal-Era palaces and scenic locations, a city that carries wide history and culture, a destination which is on the bucket list of so thousands of visitors 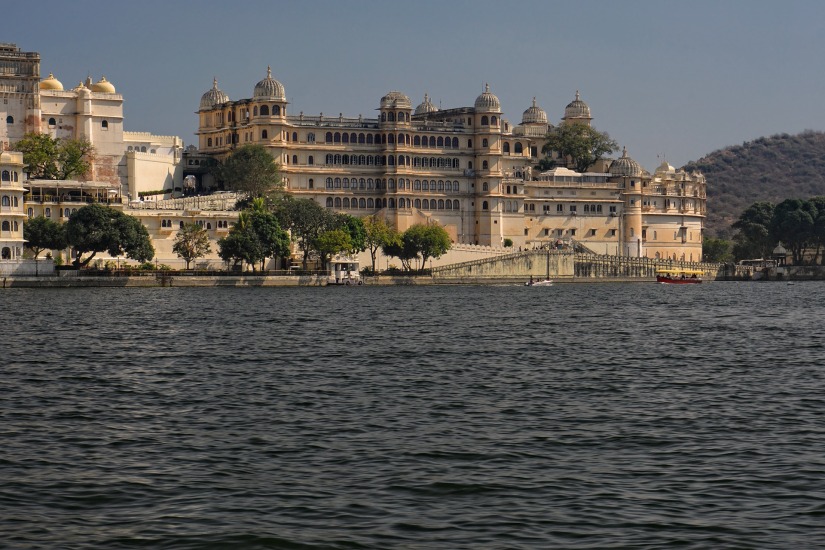 City Palace of Udaipur one of the architectural marvels of India, this majestic City Palace is the most-visited tourist attraction of Udaipur and often distinguished as the largest palace complex in Rajasthan. It was built over a period of nearly 400 years, with contributions from several rulers of the Mewar dynasty. Its construction began in 1553, built in a flamboyant style and is considered the largest of its type in the state of Rajasthan. It was built atop a hill, in a fusion of the Rajasthani and Mughal architectural styles, providing a panoramic view of the city and its surroundings. Overlooking picturesque lake, several beautiful palaces and historic monuments 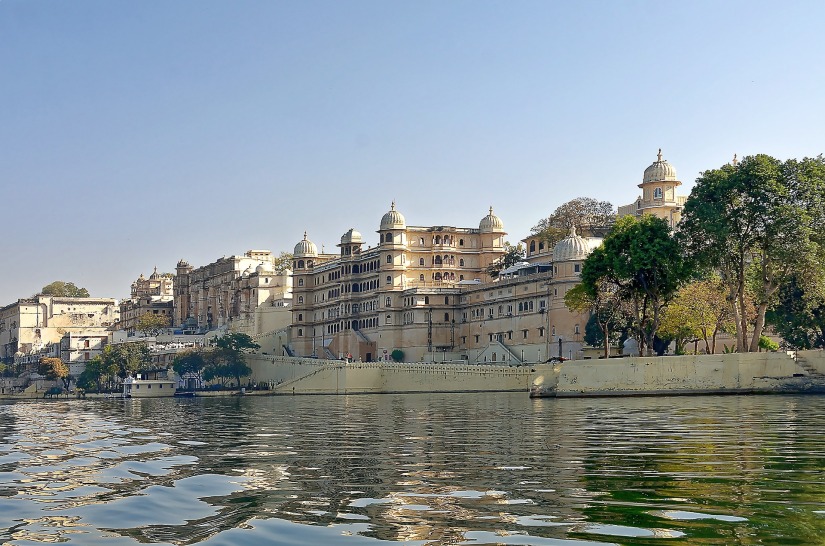 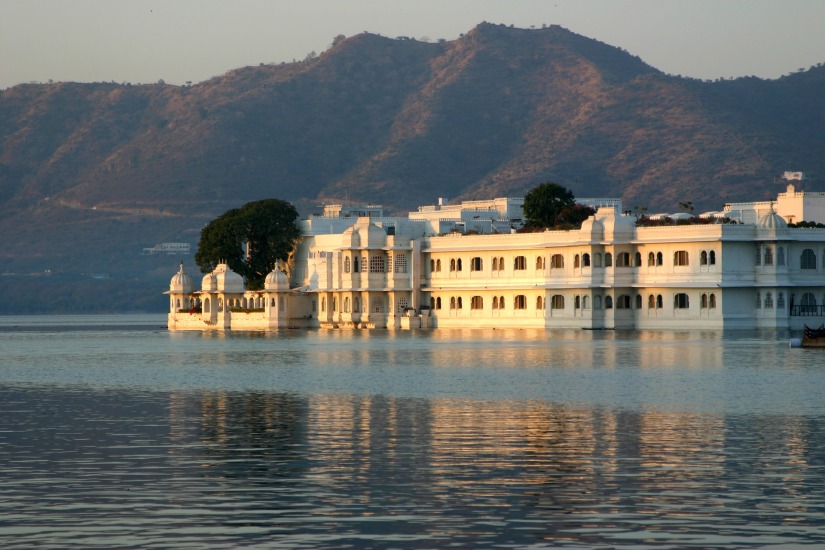 Lake Palace of Udaipur is one of the most romantic places on this earth. The Palace situated amidst the scenic Pichola Lake offers a heavenly view to the onlooker. The imposing Aravalli Hills on one side and soaring palaces on the other, make the perfect background to this beautiful Lake Palace. The Lake Palace was built between 1743 and 1746 under the direction of the Maharana Jagat Singh II of Udaipur, Rajasthan as a summer palace. It was initially called Jagniwas or Jan Niwas after its founder. The rulers used this palace as their summer resort, holding their regal durbars in its courtyards lined with columns, pillared terraces, fountains, and gardens. The walls made of black and white marbles are adorned by semi-precious stones and ornamented niches 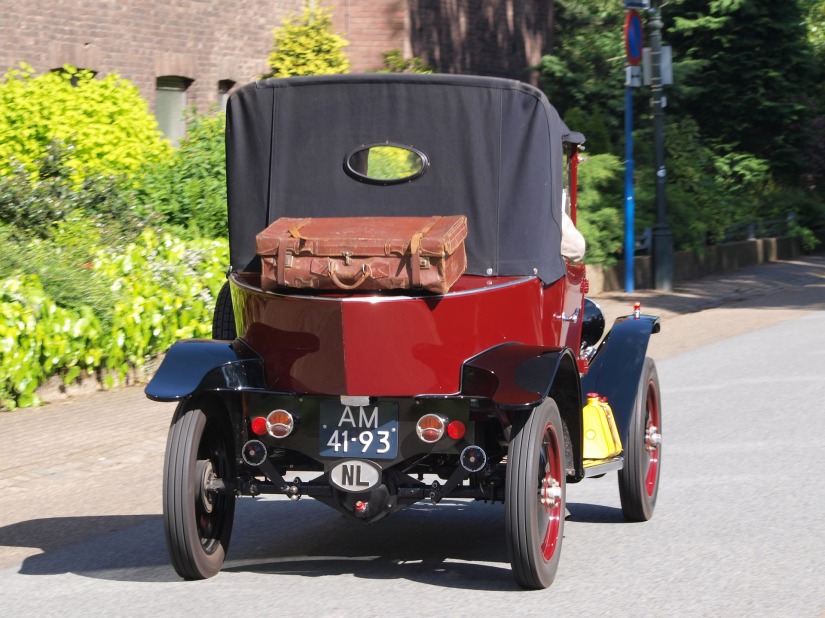 Vintage & Classic Car Collection Museum in Udaipur worthwhile for a peek into India’s erstwhile grandeur and sense of luxury. There are different vintage cars enclosed in different corners with full descriptions of their make, year and engine specifications on an adjacent signboard. Horse carriages of old times and vintage cars Rolls Royce Phantom featured in Octopussy, and the Cadillac Convertible that was used by Queen Elizabeth on her visit to India in 1961. In a separate enclosure, there are also solar powered cycles and other interesting means of transport 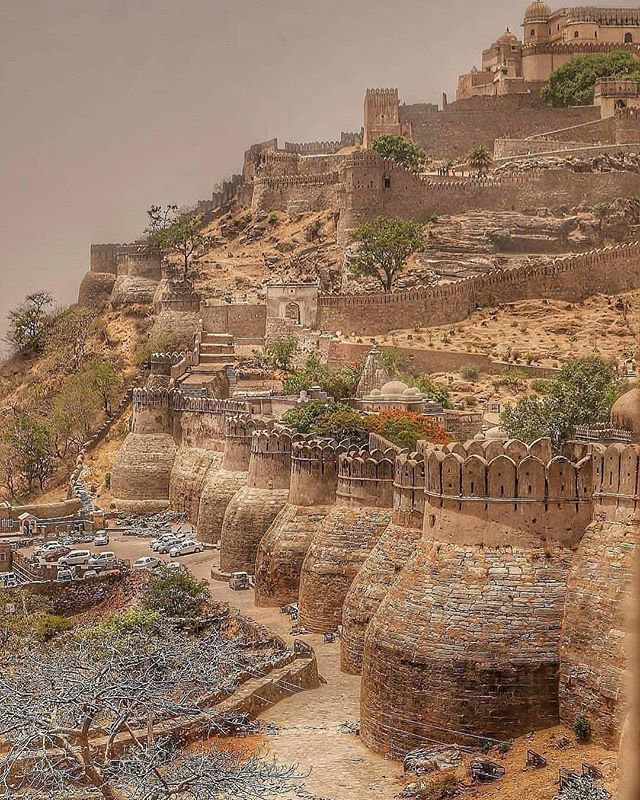 World Heritage Site Kumbhalgarh fort near the city of Udaipur the Mewar fortress on the westerly range of Aravalli Hills, The massive monument with the walls of the fort extending over 38 km, it is claimed to be the second-longest continuous wall after the Great Wall of China; the fort is among the largest fort complexes in the World, Kumbhalgarh in its current form was built and ruled by the by Rana Kumbha in 15th century. Occupied until the late 19th century. The fort is believed to have been built by King Samprati of the Maura Age on account of the strategic importance during the 6th century. Built on a hilltop 1,100 m (3,600 ft) above sea level on the Aravalli range, the fort of Kumbhalgarh has perimeter walls that extend 36 km (22 mi), making it one of the longest walls in the world

We ensure halal friendly travelers for the best of hospitality whilst on trips and holidays in India. During this process we have restructured the models of travel and hospitality by applying halal friendly features and amenities. Delving into local cultures and traditions, history, cuisines and lifestyles anything that contributes to unique identity of the places, hotels and resorts as per the taste and needs of halal friendly travelers, providing environment of comfort and luxury with the assurance of seamless services, creating the right themes, ambiances, architecture and interiors that would make them feel ease during the trip, and most importantly employing people who can cater the efficient services for the convenience of halal friendly travelers

Our services are combine set of vibrant Indian history and culture with gorgeous natural scenery. Our tours are not just ordinary tours, but meaningful and memorable that helps to promote leisure, cultural and educational experiences