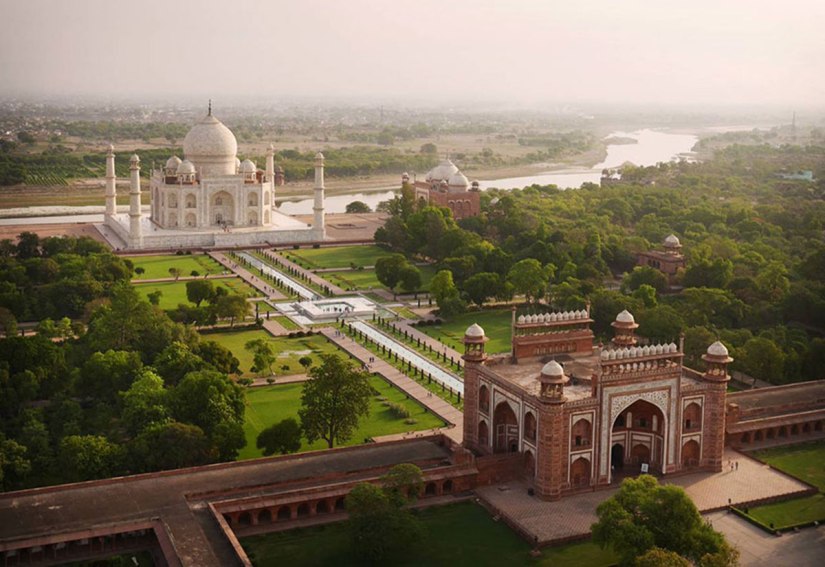 In India nearly every place seems to be seeping with history and beauty. It is long list of attractions which one can explore India for leisure, cultural, religious, and educational trips. 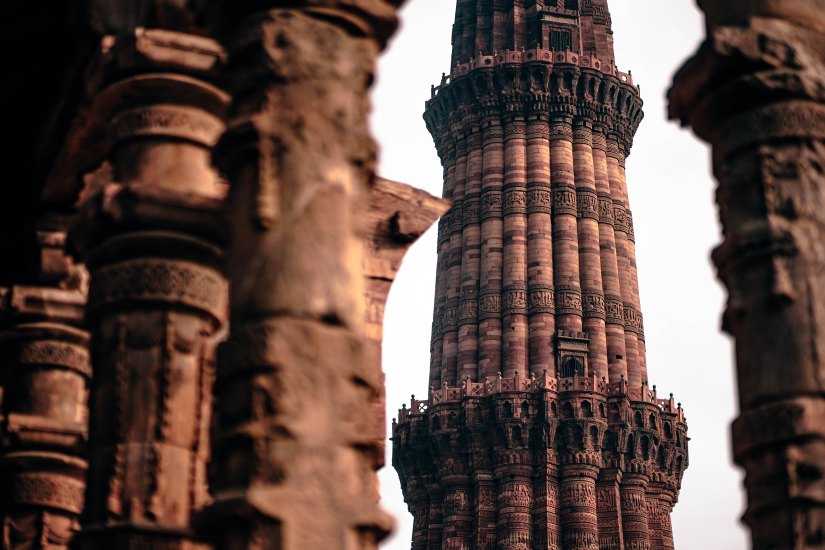 Great socio-cultural scenario of India, a cluster of diversity exposes travelers to different attractions, rituals, delicacies, architecture and more. Indian Art that includes wide variety of characteristics, found with a mixture of basic traditions and culture of this land.

JODHPUR THE BLUE CITY OF INDIA

Jodhpur the Fortress-city at the edge of the Thar Desert, famous for its blue homes and architecture known as the “Blue City of India” blue city of Jodhpur, is a magnificent spectacle and an architectural masterpiece. The formidable walls appear to grow organically from its rocky perch. Down below, the old town, a jumble of Brahmin-blue cubes, sprawls into the haze. The ‘blue city’ really is blue! Jodhpur proper stretches well beyond the 16th-century border, but it’s the immediacy and buzzes of the old blue city and the larger-than life fort that capture travellers’

Delhi the capital city of India, a fine blend of old and new, ancient and modern, a city of more than 15 million people located on the banks of the river Yamuna one of the oldest continually inhabited cities in the world. This city has been the seat of power for several rulers and many empires for about a millennium. Many a times the city was built, destroyed and then rebuilt. City’s importance lies not just in its past glory as the seat of empires and magnificent heritage monuments, but also in the rich and diverse cultures.

KERALA WITH TAGLINE “GOD’S OWN COUNTRY”

Kerala with a catchy tagline Kerala “God’s Own Country” destination Kerala is a global brand and regarded as one of the destinations with highest recall. Words fail to describe the beauty of Kerala. Lying in the south-west, along the Malabar Coast, Kerala often contradicts the typical perception of traditional India, with its bright and verdant region. Here there are quaint villages, art-cultural havens and beautiful national parks where you can hike, view wild elephants and literally get a breath of fresh air. The rich mix of Kerala’s colorful trading history; flamboyant festivals; its splendid culture; and its charming undercurrents of mild eccentricity add to its intrinsic appeal. Lush green hill stations, waterfalls and plantations of tea and spices, taste exotic cuisines, replenish body with Ayurveda treatments, its heritage buildings, lovely beaches and many more