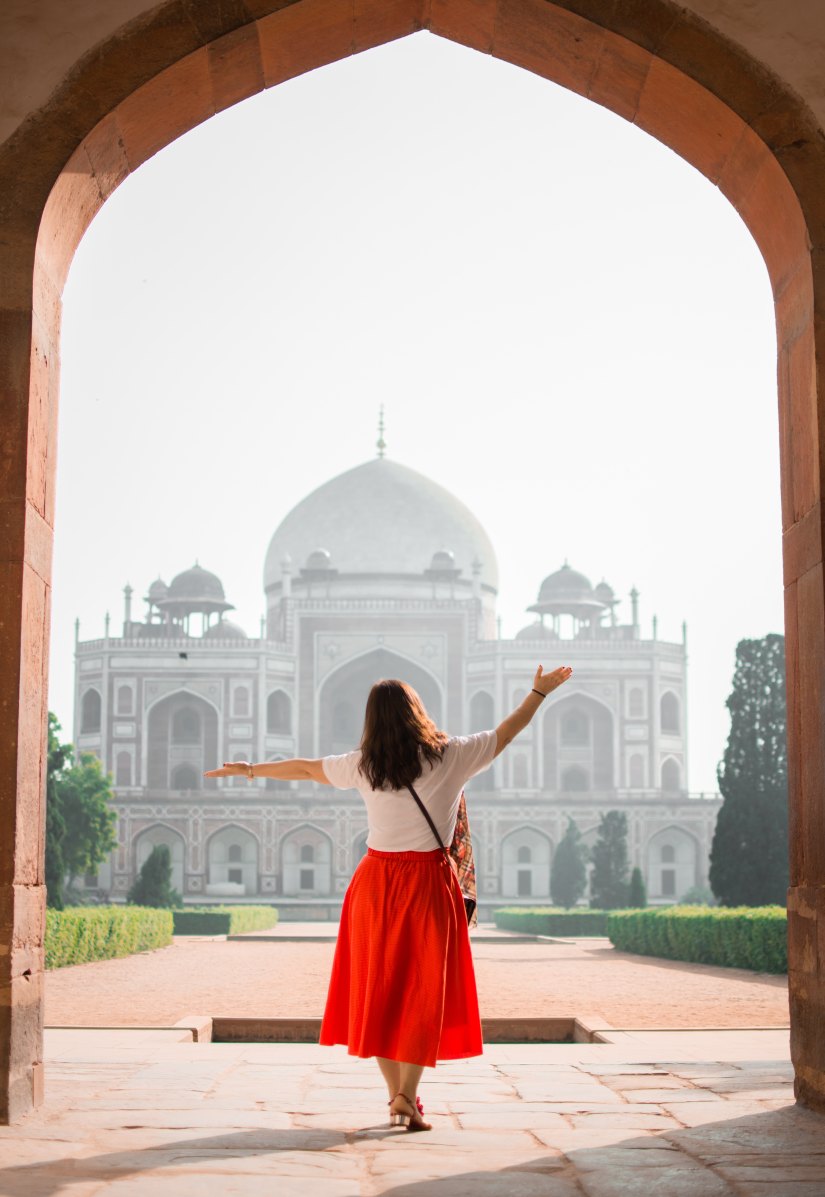 In India nearly every place seems to be seeping with history and beauty. It is long list of attractions which one can explore India for leisure, cultural, religious, and educational trips. Destination India includes scenic hills stations, beautiful beaches, dense jungles, deserts, massive monuments with unique historical importance. Great socio-cultural scenario of India, a cluster of diversity exposes travelers to different attractions, rituals, delicacies, architecture and more. Indian Art that includes wide variety of characteristics, found with a mixture of basic traditions and culture of this land. This destination is home of great affections and love for all. Islam is the second largest religion in India, trade relations have existed between Arabia and the Indian subcontinent since ancient times. Even in the pre-Islamic era, Arab traders used to visit Indian coastal regions, which linked them with the ports of Southeast Asia. Cheraman Juma Mosque in Kerala is thought to be the first mosque in India, built in 629 CE by Hazrat Malik Deenar. Over the centuries, there has been significant integration of cultures across India and all communities have played a notable role in economics, politics and culture of India we call it “Cultural Heritage of India”

One of the most enduring achievements of Indian civilization is undoubtedly its architecture. Indian architecture is as old as the history of the civilization. The earliest remains of recognizable building activity in the India dates back to the Indus Valley cities. Indian architecture, which has evolved through centuries, is the result of socio-economic and geographical conditions. Indian architecture, belonging to different periods of history, bears the stamp of respective periods.  From the advent of Islam in the Indian subcontinent around the 7th century “Indo-Islamic Architecture” comprises wide range of styles from various backgrounds that helped shape the architecture of the Indian subcontinent. The Mughal Empire that lasted in India from 1526 to 1764 left a mark on Indian architecture that was a mix of Islamic, Persian, Turkish, Arabic, Central Asian and native Indian style of architecture. Mughal rulers made major contributions to Indo-Islamic architecture. They systematically designed Forts, Palaces, Tombs, Mausoleum and Towns which is unique examples of ultimate architecture. Humayun’s Tomb in Delhi, Taj Mahal in Agra, Buland Darwaza in Fatehpur Sikri are few examples of their great architectural contributions. Monuments developed by Mughals in the 16th, 17th and 18th centuries throughout the ever-changing extent of their empire in Medieval India. There are around 37 World Heritage Sites in India that are recognized by UNESCO. Destinations India includes scenic hills stations, beautiful beaches, dense jungles, deserts, massive monuments with unique historical importance.